Why The Universe Principles are Important:

The Universe Principles of Right Action

The Universe Principles of Right Action illustrated in photos on the following pages of this online booklet are based upon acting in alignment with the most repeated core success action patterns of the last 13.7 billion years of evolution. They align an optimal balance of individual freedom interests (agency) and group responsibility interests (communion and community), and the master universe's evolutionary interests. (The companion Universe Principles of Right Attitude are linked later in this online booklet.) 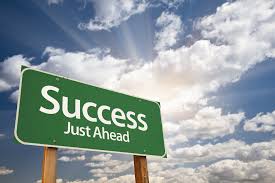 Why the Universe Principles are important is simple:

"[Evolution] appears to be not only a series of accidents the course of which is determined only by the change of environments during Earth history and the resultant struggle for existence,… but is governed by definite laws… The discovery of these laws [principles,] constitutes one of the most important tasks of the future." --- Ludwig von Bertalanffy, biologist

Living by the Universe Principles also provides a wholly rational and ultimately worthy primary goal in life to serve that which is both far greater than themselves and that enhances not only one's own personal life success but also creates a deep life satisfaction and meaning and the best for the groups to which that individual belongs. 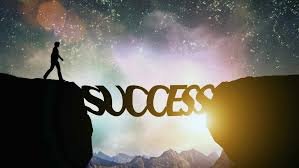 There are two forms of the Universe Principles, The Right Actions, and the Right Attitudes.

The 2,000 Billionaires Plan: How to Get Our Governments & Politicians to Act to Prevent Our Climate Change-Driven Extinction

It may be that only the world's 2,000 billionaires have enough governmental influence to get our governments to act upon...

Be a part of the 14th annual Universe Day celebration to honor the beauty, gifts, and origin of the Universe, Saturday, April 9, 2022

Watch the new Netflix movie "Don't Look Up" with a host of big Hollywood stars. It's not so secretly about climate change extinction.

This movie is really about the coming climate change extinction event and how we are NOT managing it.