There is “no plan B” if the Paris climate conference ends in failure, Europe’s climate chief has warned, urging world leaders to intervene to force their ministers to agree a landmark deal this December.

WHILE YOU WERE ON VACATION, A CHUNK OF ICE THE SIZE OF AN ASTEROID FELL INTO THE OCEAN... 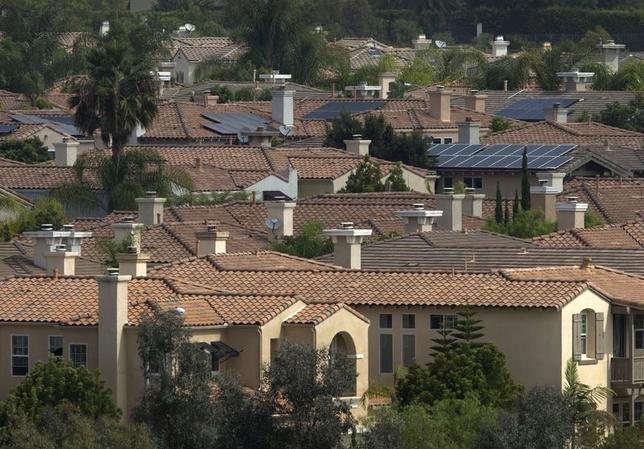 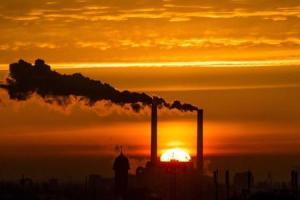 The sun rises behind the billowing chimneys of a power station in Berlin, November 27, 2013. REUTERS/Thomas …

OSLO (Reuters) - Developed nations are on track to cut their greenhouse emissions by almost 30 percent by 2030, Reuters calculations show, falling far short of a halving suggested by a U.N. panel of scientists as a fair share to limit climate change.

Australia became on Tuesday the last big developed nation to submit its strategy for cuts in the run-up to a U.N. summit in Paris in December, rounding off pledges by nations led by the United States, the European Union and Japan.

The developed nations, which have historically emitted most greenhouse gases by burning fossil fuels, are expected to lead by announcing deep cuts before the Paris summit, which is meant to agree a United Nations pact to limit warming beyond 2020.

Their collective ambitions are falling short.

A Reuters review of national pledges shows that a core group of developed nations intends to cut emissions to the equivalent of 9.0 billion tonnes of carbon dioxide by 2030 from 12.2 billion in 2010.

That implies a 26 percent cut but the final total could be closer to 30 percent mainly because U.S. President Barack Obama's cuts run only to 2025, opening the possibility of deeper cuts beyond that date. U.S. emissions account for about half of the total for developed nations.

The other developed nations' cuts extend to 2030.

"The overall ambition of the developed countries is still not sufficient," said Niklas Hoehne, founding partner of the New Climate Institute that tracks pledges, referring to a U.N. goal of limiting rising temperatures to 2 degrees Celsius (3.6 Fahrenheit) above pre-industrial times.

Last year the U.N.'s Intergovernmental Panel on Climate Change (IPCC) said rich nations that were members of the Organisation for Economic Cooperation and Development in 1990 should halve emissions by 2030 from 2010 to limit warming.

The depth of rich nations' cuts is a benchmark for emerging economies considering how far to rein in their rising emissions. A few emerging nations, led by China, have set goals but many others such as India and South Africa have yet to act.

Frank Melum, a senior analyst at Thomson Reuters Point Carbon, said pledges by rich nations could be ratcheted up by reviews after the Paris summit.

"Many of the 2030 targets reflect policies that have already been adopted, for example renewable targets and power plant regulations, so in a way countries are promising what they are fairly confident they can deliver on," he said.

"Ambitions could increase should they take on new measures, but for every percentage point it will get harder," he said.

The national promises are hard to compare because many nations have picked the most flattering starting years for action, including 1990, 2005 and 2013. Some are vague about how far they will use forests to soak up greenhouse gas emissions.

Australia's conservative Prime Minister Tony Abbott said on Tuesday his country, the world's largest exporter of coal and iron ore, would cut its greenhouse gas emissions by 26-28 percent from 2005 levels by 2030.

"The U.S. and the EU have come in with fairly strong and achievable targets," he said.

As a guide for Paris, the United Nations says it will calculate by how much all the national plans submitted by Oct. 1 will slow down warming.

It has said it is already clear that the cuts will not be enough to limit warming to the 2C target but hopes the U.N. deal will put in place mechanisms to strengthen action in future.

Our first blog post will be here very soon!

There is “no plan B” if the Paris climate conference ends in failure, Europe’s climate chief has warned, urging world leaders to...

WHILE YOU WERE ON VACATION, A CHUNK OF ICE THE SIZE OF AN ASTEROID FELL INTO THE OCEAN...